Quarter 3: Theme for your Feb-March roll of film is The Rules of Good Composition (rules explained below) Wed 2-6 & Mon 2-11
Magazine Assignment:
Find examples of the following Rules of Composition-
Find and cut out a photograph from a magazine for each of the 14 rules of good composition below,  then ----glue them onto pages (neatly), write/ tell how the photo meets the rule next to each,
each is worth 5 points (total 70 points):
1-2 points( weak to strong )  on explanation
+ 1-3 points (weak to strong examples) = 14 x 5 points

Here is a great site with incredible compositional photographs! click on this link!!!http://www.digital-photo-secrets.com/tip/3373/31-images-with-outstanding-composition/

READ THIS TO AVOID BLUNDERS: emptyeasel.com/2008/11/18/avoiding-tangents-9-visual-blunders-every-artist-should-watch-out-for/
1) The Rule of Thirds
The basic theory goes like this: the human eye tends to be more interested in images that are divided into thirds, with the subject falling at or along one of those divisions. Two ways to use the rule; divide the areas of division of what you are photographing in threes (like 1/3 ground, 1/3 trees, 1/3 sky)  or the second way to use rule of thirds is to divide the photo plane into 3 equal spaces horizontally and vertically, place the object or focal point, right on the intersection of the third grid lines (as seen below). Imagine the grid below in your viewfinder, and and be sure to place the center of interest on the red intersecting points:
Divide the view in thirds vertically and then horizontally. You would place the subject where the division lines intersect (red points).
​(Your phone will show you this grid if you turn on the grid) ​ 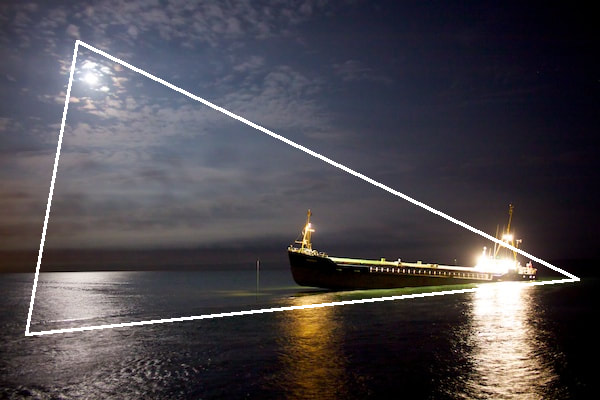 This triangle feels a bit unstable... If you want to create an unstable feeling in a photograph, a quick and easy way to do this is to include an upside down triangle, or at least a triangle in a weird orientation.
​5) Using triangles:

The use of Triangles in our Images Triangles are often used to signify balance. Interestingly, they can as easily be used to give the illusion of instability and therefore introduce tension or aggression in an image. Triangles are seemingly everywhere. Photographers who understand how to make use of it do so consciously: When you understand this, you can use them as invisible features of a photo to evoke strong feelings in the viewer. For a start triangles are ideal for creating a relation between the elements in an image. Let’s say you are photographing a group of three people. You can ask them to stand at varying distances from the camera but not in a straight line across the plane. The resulting image will show three points of interest in the image. If you join those points a triangle is formed that highlights those points of interest.

​So long as you have three points of interest in a photo that don’t exist on the same line, you can easily create a triangle. It’s not about having three clear lines joining up in the photo – that would be too obvious – but about grouping points of interest.

​If you want to create an unstable feeling in a photograph, a quick and easy way to do this is to include an upside down triangle, or at least a triangle in a weird orientation.

6) Leaving Space in front:
7) Leading Lines
The rule of leading lines says that the human eye is drawn into a photo along lines--whether they are curved, straight, diagonal or otherwise. A line - whether geometric or implied - like edges, can bring your viewer's eye into an image and take it wherever you want it to go. If your image doesn't have clear lines you will need something else to let the viewer know where to look, otherwise the eye might just drift around the image without ever landing on any one spot:
8) Diagonal Lines

Diagonal lines in particular can be useful in creating movement and drama in your image.
They can also add a sense of depth, or a feeling of infinity.
​

Watch this video on Symmetry: youtu.be/S1BU5Pobfm4 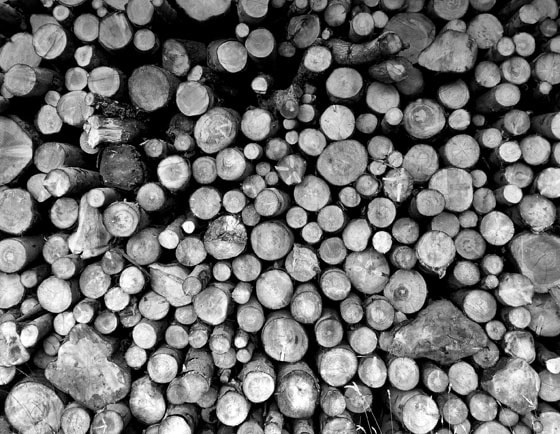 ​11)using Patterns:
Pattern can be very visually compelling because it suggests harmony and rhythm, and things that are harmonious and rhythmic make us feel a sense or order or peace. Pattern can become even more compelling when you break the rhythm - then the eye has a specific focal point to fall upon, followed by a return to that harmonic rhythm.
​

11a) breaking a pattern:

Try centering the larger eye, the one that is closest to you, center from left to right for high impact because it brings the viewer right in to the photo. If there is no dominant eye, (one being bigger by being closer, or one eye not in the shadows) then the rule cannot apply. If the eye itself isn't centered right to left then the rule doesn't apply.
14) Framing:

​15) USING CONTRAST
​(VALUES: Dark-light/OR WARM-COOL COLORS/or size big-small)
Contrast is a powerful photographic tool that helps to draw viewer's attention to the subject. In black-and-white photography, tonal contrast refers to the different in tones of the image: from white to grey to black. In color photography, contrasting colors are used to make the subject stand out. And in the larger sense, contrast is any striking difference that gives added emphasis to the subject.
Click here for more about using Contrast: www.bettertravelphotos.com/blog/item/5-types-of-contrast-to-enhance-your-travel-photos 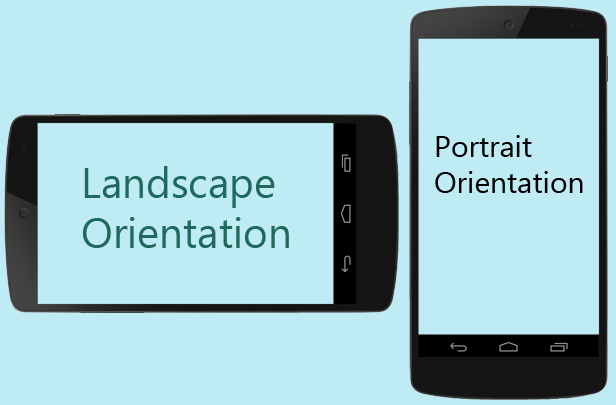 Not a "rule" but important about Orientation
Many beginning photographers make the mistake of shooting everything with horizontal orientation, this is called "LANDSCAPE". This is short sighted and easy to correct by following this simple rule: when an image contains a lot of horizontal lines, us a horizontal orientation. When it contains strong vertical lines, use a vertical orientation. Vertical orientation is called "PORTRAIT" orientation. This of course is another one of those "guideline" rules (as they all are, really), because you can take excellent shots of vertical lines in a horizontal frame, and vice-versa. But the choice is, as always, going to depend on what you want that final image to say.
TasK: Explain how your Photograph uses Composition in a sentence.
Example sentences about the horse photograph below:

Try the next two sites to see AMAZING COMPOSITIONS and try to "see" which rules they are using! (click links)